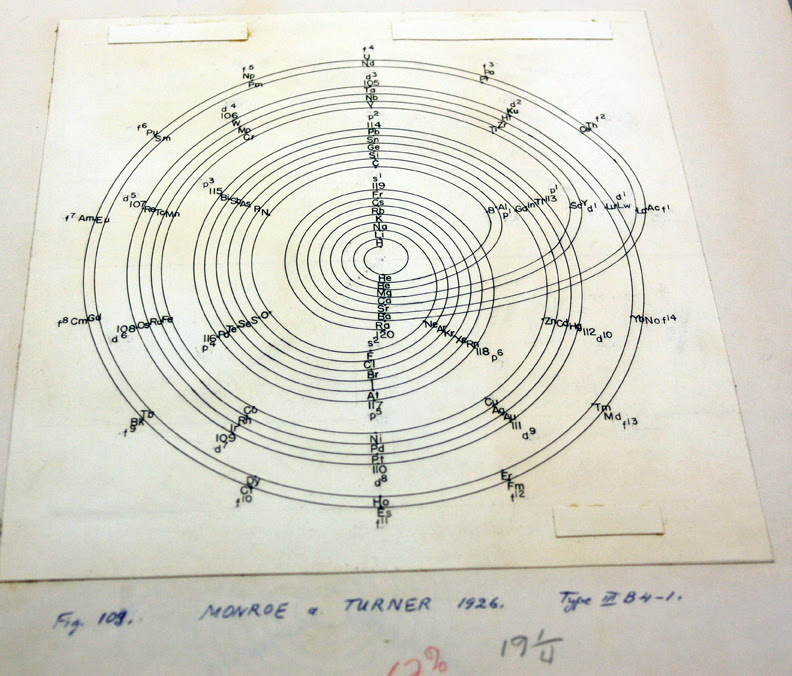 As a new mother, I was taught to bring my baby to the breast rather than leaning my breast toward my baby.  But even when I'm fully aware of what I'm doing, there is a pull in my spine toward Annabelle's hungry mouth.  I can feel the weight of years of evolution pushing me in this direction--since the beginning of the human species, even the beginning of mammals, mothers have been offering a breast to their young.  Even when I'm consciously rounding my whole back, I can feel that a vertebra or two is resisting and arching forward.  I cannot change this.  In fact, trying to change it means I set up an internal struggle and get increasingly tense.

As a flutist, I was always taught that I should bring the flute to my lips rather than bringing my lips to the flute.  And I try to do that.  But the flute exerts a magnetic attraction, and I unconsciously lean toward it as I play.  Trying to keep myself from doing this means, again, fighting against myself.

I realized for the first time the other day that these types of attraction are really out of my control.  As are many others.  Watch human courtship behavior in a bar, for example:  couples begin conversations moving independently, and (if everything goes well) gradually begin to sync up their movements until they unconsciously imitate each other.  And infants, very early on, move in sync with their mothers.  These responses happen under the radar, in lower levels of the brain and so quickly that we can't monitor them.

Our nervous system is incredibly complex.  It has evolved over millions of years, in many different species, and the different layers of the brain have piled up one over the other so that many functions are redundant.  Feldenkrais compared it to an old phone exchange, where wires have been repurposed and unused wires are resorted to in emergencies. [1]  Benzon compares the function of the nervous system to the weather.  With so many possible neural states (more than 2 to the 27,400,000,000,000th power), it's hard to imagine having any will at all.  Instead of a linear chain of will-action-result, we have intention, emotion, sensation, and thought gathering together like clouds and interacting to produce a complex action, with no central control. [2]

And yet we think that we can manage this complex system and consciously resist something that is happening unconsciously.  Doing so sets up all kinds of antagonism inside--from two muscle groups pulling in opposite directions to emotional obstacles like cross-motivation.  Our modern world, where we're asked to behave so differently from how we've evolved, constantly creates situations where we're resisting attraction.

Addiction is an extreme example.  Years ago, Gregory Bateson wrote an article about Alcoholics Anonymous, in which he says the reason AA is so successful is that it helps the alcoholic to stop the internal struggle between willpower and attraction.  By putting themselves in the care of a higher power, alcoholics are stepping out of this deadlock entirely and into a whole different dynamic, where change is possible. [3]

Instead of a higher power, what about using awareness?  If you lie on the floor, and bring your attention to your breathing, it will change, much more effectively than if you try to breathe in a certain way.  If I think of the length of my spine before I pick up my flute to play, and notice how my head sits on top of my spine, I might lean a little less into the flute.  If I sense my weight on the bed as I'm falling asleep with Annabelle nursing, I'm likely to find an easier way to lie than if I try to put us both into the position recommended by the nursing manual.

I'm not trying to change my behavior directly.  That's the key, because trying to change sets up the struggle again.  I'm noticing, and then allowing change to happen.  It's a subtle difference, and not always easy to access, but so much simpler and kinder. 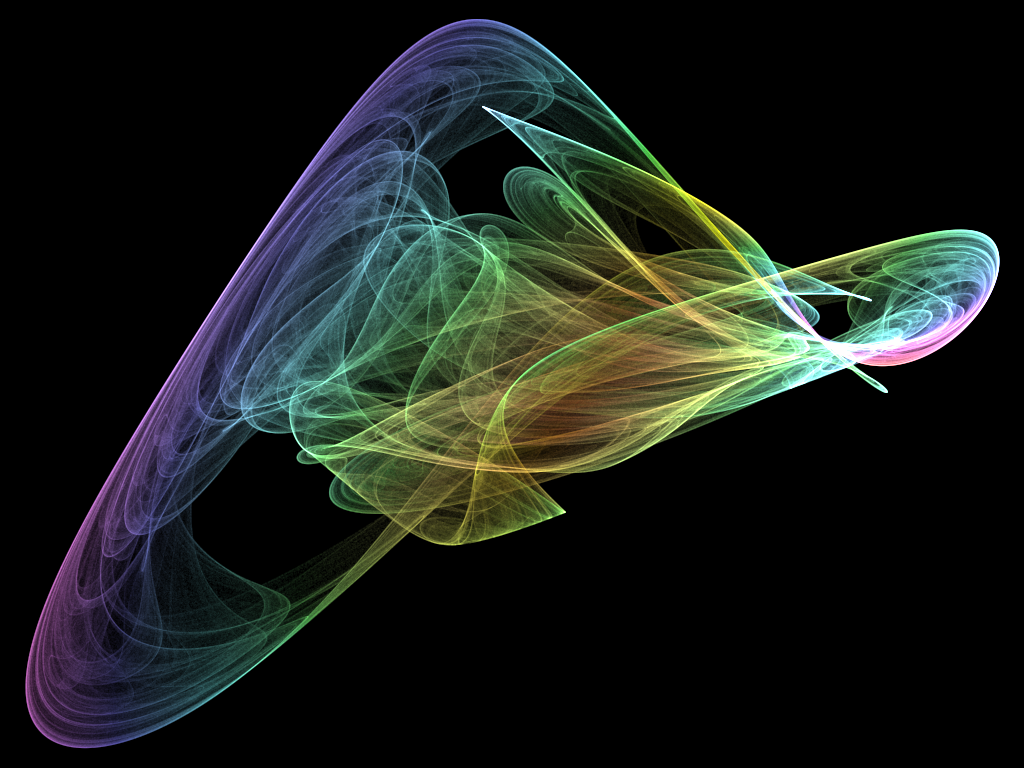 [1] Feldenkrais, Moshe.  Body and Mature Behavior, p. 18.
[2] Benzon, William.  Beethoven's Anvil, pp. 25-29, 54, 72-74.
[3] Bateson, Gregory.  "The Cybernetics of Self:  A Theory of Alcoholism," in Steps to an Ecology of Mind.
These images are from a google images search for "Attractors"--of course, strange attractors from fractal geometry came up, which seemed to tie in very well to a discussion of the complexity of the nervous system.  The upper drawing is actually not an attractor but a sketch of a new way to represent the periodic table that was next to an image of an attractor--but it works symbolically....
Posted by Stacey Pelinka at 4:24 PM 1 comment: